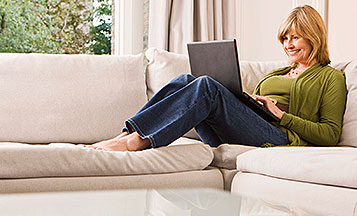 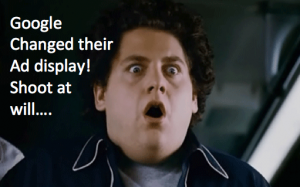 Google Adwords have just rolled out a new look to their ads today. I have not seen an official announcement of this yet so perhaps it is still in beta but I am seeing it for every search that I run across Google so I get the feeling that it is not just a test but rather a full release.

The ads have had the transparent background removed and replaced with a little yellow button above them that mentions that it is an ad.

Undoubtedly Google are going to come under fire for this from people claiming it makes the ads less visible and lacks transparency for the user, and Google will counter that actually they are just trying to make things better for users.

The truth is surely that they have tested it and it makes them more money. 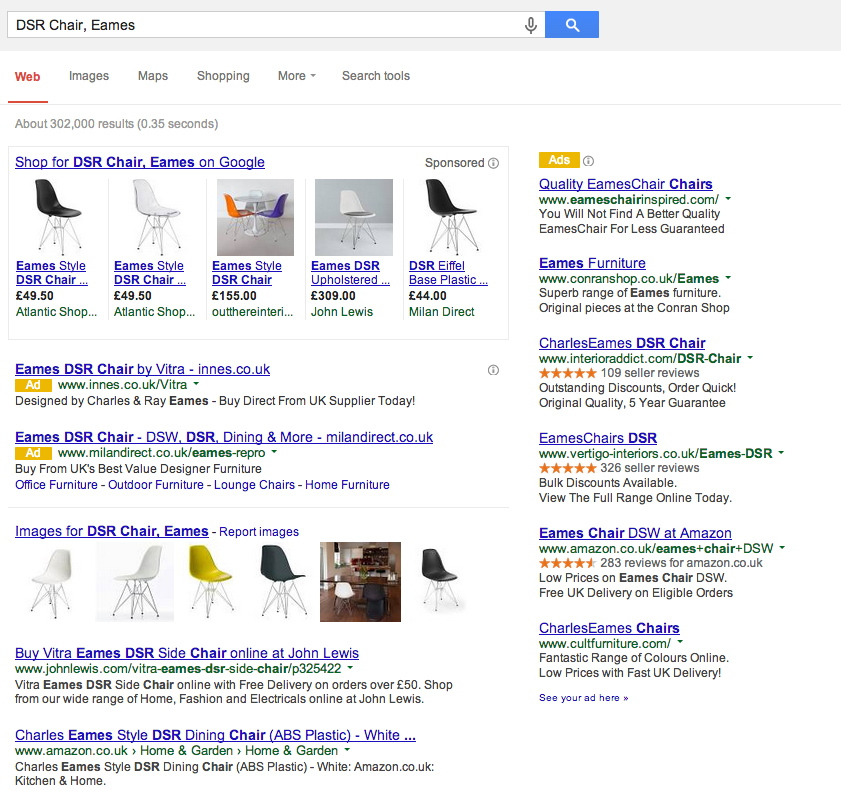 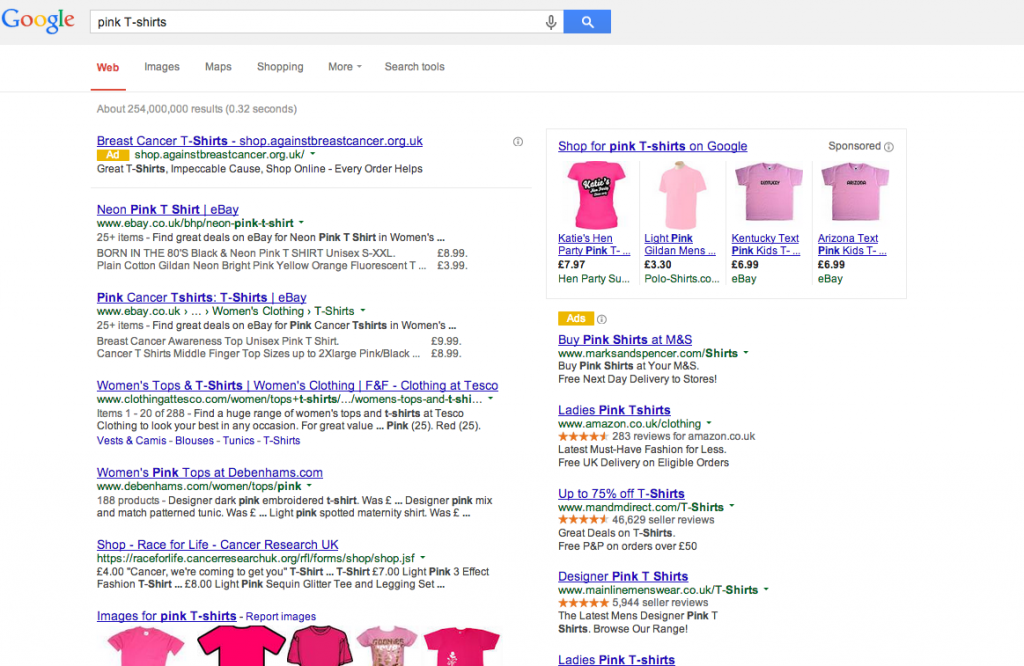 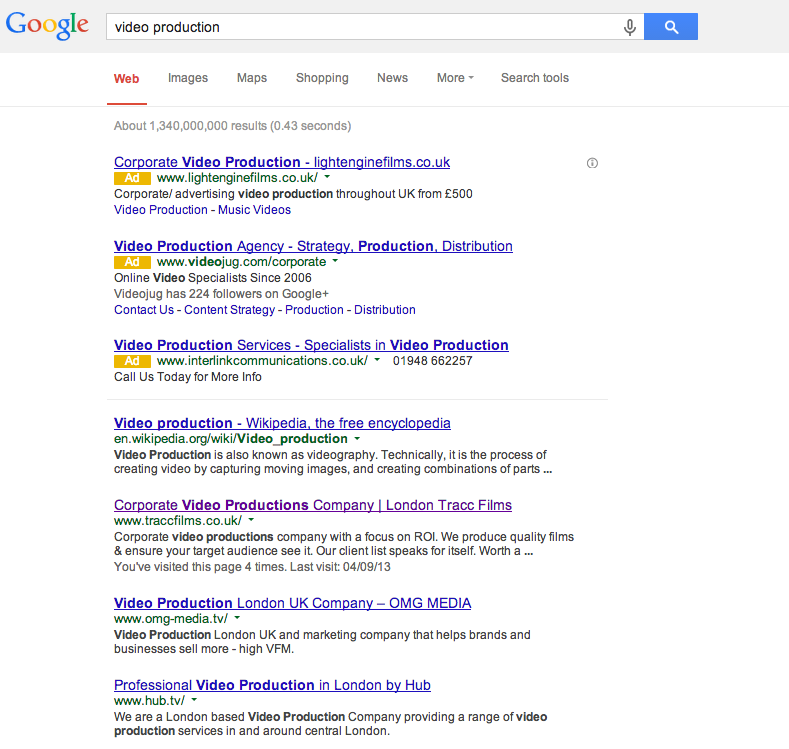 My opinion is that they are visible enough, especially the ones that sit at the top of the organic search results as each listing has a yellow flag beside it saying “Ad” very clearly.

The right hand side bar is clear enough to me but I say that as someone who has been using Google for many years and knows what to expect. For the younger generation just getting online and those that are new to Google (there must be someone out there….echo echo) the ads are perhaps not labelled clearly enough as if you do not know that ads sit on the right and you scroll a little you could just think that the search listings are shown in two columns.

Anyway; I am looking forward to the fracas that will follow later today.